Di Benedetto, already the author of four novels and six books of short stories when was taken away on the very day of the March 24, 1976, coup published one more novel and several books of short stories after he was released 18 months later. But he never wrote the story that he told us he would never write.
That story has now been told in a superb book by Natalia Gelós, a young journalist who entered the world of Di Benedetto when she was a student in the School of Communications and Social Studies at the University of La Plata. (...)
Some years later, when she began studying for her master’s degree in journalism, Gelós realized that Di Benedetto’s journalism, a largely unknown aspect of his career, was a subject that would have more lasting value than an academic treatise. She told me, “I felt that it was time to investigate the journalist who had been obscured by (Di Benedetto’s) brilliance as a writer.” 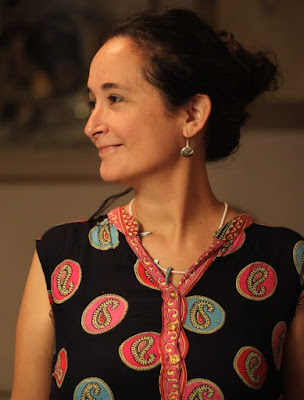 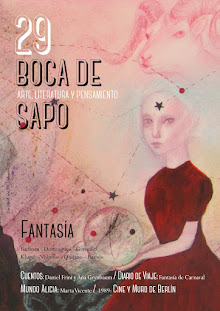